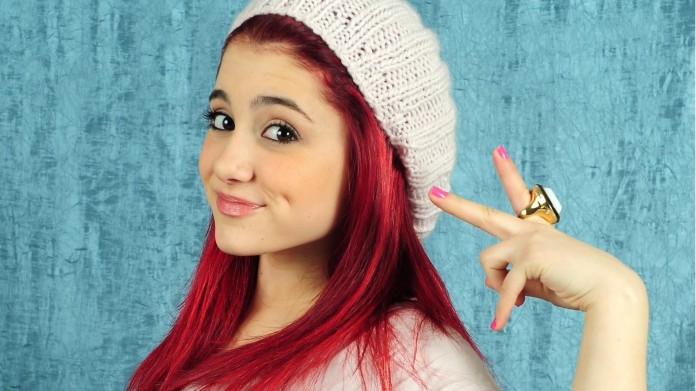 Ariana Grande has an excellent singing voice. Her four-octave vocal range makes her one of the best pure singers over the past ten years.

February 19th, 2019 was a historic day for Grande. She became only the second artist ever to achieve the top three positions on the Billboard Hot 100 chart, matching the feat first accomplished by the Beatles in 1964.

(Now it must be noted that the Beatles actually held all five of the top spots on the Billboard Hot 100 for one week during April 1964, at the height of Beatlemania in America. Obviously, the Beatles holding all 5 songs at the Top of the Hot 100 is still the overall record with the Billboard chart).

Still, it is impressive that Grande held down the top three spots with these songs for the Billboard Hot 100 survey dated 2/23/19:

Even more impressive are the Beatles and their overall record, with the Top 5 songs on the Billboard Hot 100 for the week ending April 4th, 1964:

4: I Want To Hold Your Hand 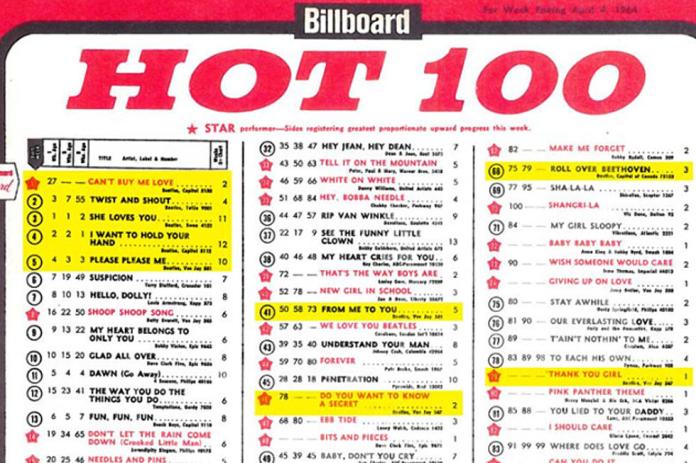 While I admire and respect the accomplishment of Ariana Grande, I am wondering how can we accurately rank Grande’s historic position in relation to the Beatles holding down the top 5 spots on the Billboard Hot 100 during 1964?

For over 60 years, Billboard Magazine has tracked the top songs in America with their Billboard Hot 100 chart. Since 1958, Billboard has tracked song popularity by using various metrics.

During the early days of the Billboard Hot 100, the chart was calculated based on:

During the golden age of Top 40 radio, major market radio stations played a key role in songs becoming hits. If either Cousin Brucie on WABC New York or Larry Lujack on WLS Chicago played your song on their radio stations, the song generally reached the top 10 and quite possibly the number 1 position on the Billboard Hot 100. 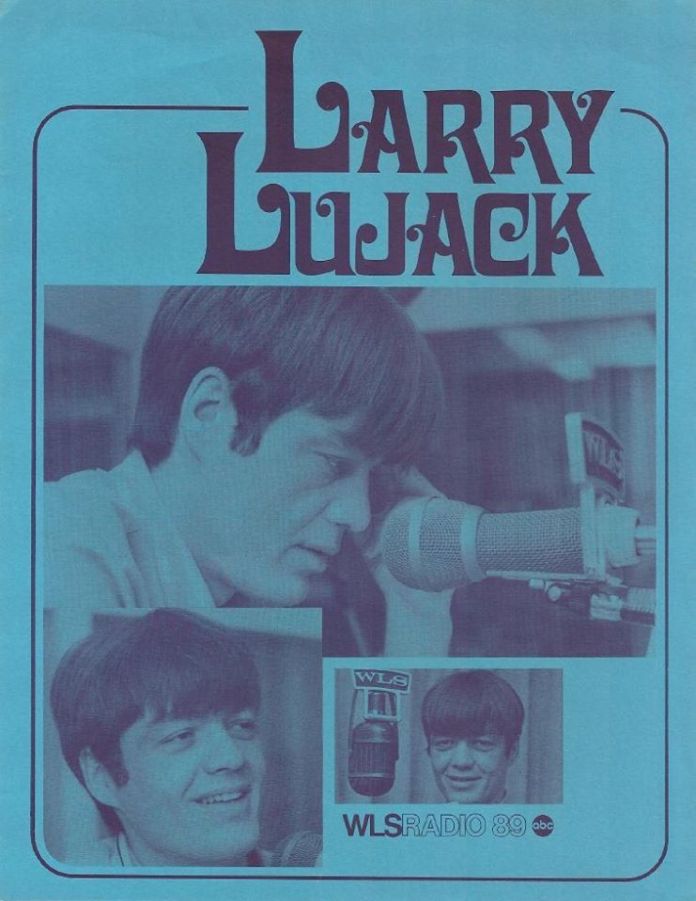 Over the years, the way people bought and listened to music changed and so did the policy of criteria used by Billboard to calculate the Hot 100.

When record and singles sales dropped during the 90’s, Billboard switched the Hot 100 from a singles chart to a songs chart. Album cuts were also considered for the first time during this time period.

Today the Hot 100 tracks radio airplay by audience impressions as measured by Nielsen BDS, sales data compiled by Nielsen Soundscan, both at retail and digitally, and streaming activity provided by online music sources, according to Billboard.

As you can tell, the criteria that Billboard uses here in 2019 is completely different than what they utilized in 1964 when the Beatles held the top 5 spots on the Billboard Hot 100.

My question that I pose for you: How can we compare the Billboard Hot 100 chart success of Ariana Grande (or any other artist today) with the historic Beatles music feat of 55 years ago? Isn’t this comparing apples to oranges?

The only constant thing for over 60 years is that Billboard has created a weekly Hot 100 chart. Everything else about the chart: How the songs are measured, are completely different now compared to Hot 100 calculations in 1964.

I’ve asked a couple of my friends to speak on this topic. Al Weed, General Surgeon for the Veterans Medical Center in Salem, Virginia, stated to me, “It is like comparing sports records from different eras” but Grande’s historic achievement is “still an impressive feat.”

Dave Delaney, Director of Youth and Young Adult Ministries for Lutheran Churches in Virginia, also agreed that Grande’s topping of the Hot 100 “is an impressive achievement.” Delaney went on to say, “regardless of what you think of Grande’s music, she has prevailed over an extremely large field of gifted performers.”

I am in agreement with both Al Weed and Dave Delaney with their assessment of Grande and her recent historic success. However, I still wonder how to accurately rank the music feat of the Beatles: Which happened 55 years ago, to the chart topping Billboard Hot 100 record, just set by Grande?

Can I reconcile the totally different set of criteria used by Billboard in 1964, compared to the music measurements used by the Hot 100 in 2019? Quite frankly, I do not consider there is a fair and accurate way to evaluate extreme differences of Hot 100 benchmarks between the 1960’s and today.

Ranking music over a 60-year period of time can be subjective. My thoughts could be totally different from what you think on this subject. Reasonable minds can agree to disagree when it comes to opinions on music.

I find it extremely hard to properly rank and place music, compiled over 6-decades, when the metrics and categories of measurements have radically changed over the course of time.

Billboard will probably continue to crank out their Hot 100 chart, as long as there is recorded music on a national level. Many will debate music history as it relates to the current music scene. More than likely, people will have dialogue on the Billboard Hot 100 for years to come.

What are your thoughts on Ariana Grande and her recent Billboard Hot 100 music performance? Is it equal to the Beatles 1964 Hot 100 achievement? Better? Not as good? Different?   Ariana or the Fab 4? Which do you choose?

Obviously, there are no definitive answers on this topic. The only sure thing that I can come up with is from the song, “Spinning Wheel” by Blood Sweat and Tears:

“What goes up, must come down, spinning wheel, got to go ‘round.”

5 thoughts on “Billboard Hot 100: Comparing Ariana Grande with the Beatles?”